What Is The Salary Of Indian Cricket Team Coach? 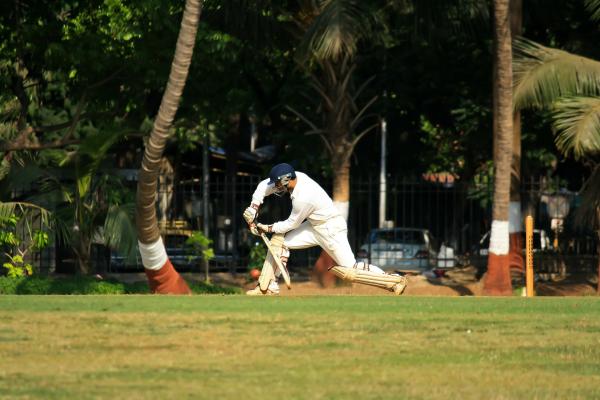 You may also be interested in: What Is the Ranji Trophy Selection Process?
Contents

In July 2017, Ravi Shastri was appointed as the head coach of the Indian cricket team. His first assignment was the Indian team’s tour of Sri Lanka where there was a schedule to play one T20, 5 ODIs and 3 test matches. According to reports, BCCI will be paying Rs. 7.5 crore to Shastri as an annual pay package. This is Rs. 1.25 crore more salary than the former coach of the team, Anil Kumble. In a meeting between Shastri, Amitabh Chaudhary, Diana Edulji and CK Khanna, Shastri had demanded Rs. 7.75 crore and the management negotiated at Rs. 7.5 crore.

All the money paid to the head coach and his support staff includes compensation that they lose because of relinquishment of their post during IPL. A new rule has been launched as per which coach of the BCCI team will not be allowed to work for any IPL team.

A report suggests that boards of South Asian cricket teams pay more to their coaches than their top rated players. Bangladesh pays 5 times more salary to Chandika Hathurasingha than its top player and Pakistan pays 3 times more salary to Mickey Arthur than their top player. When it comes to Indian cricket team, salary of Shastri is much more than that of Virat Kohli.

Kohli’s salary is around 1 million USD in a year, but this is not inclusive of the amount he earns with brand advertising. His worldwide counterparts are Joe Root and Steve Smith who earn $1.27 million USD and $1.47 million USD respectively.

The head coach of the Indian cricket team has a multitude of tasks, including:

As coach of the Indian cricket team, you need to command respect, while at the same time maintaining balance. You have to work out style, approach and strategies of the game, amending them more precisely during each match. You have to let each player realize what is best for them and ensure that all the players function as a united team. It helps when the coach is a former player himself, but it is not imperative.

Position of a coach in Indian cricket Team was established in 1990. Bishan Singh Bedi, the former spinner took over as the first coach of Indian cricket team. Since then, the team has been coached by 12 coaches, both Indians and foreigners. Let’s talk about some of the most successful Indian cricket team coaches.

John Wright: John was the first foreigner to become the coach of the Indian cricket team. Young cricketers like Zaheer Khan, Harbhajan Singh, Yuvraj Singh and Virender Sehwag got opportunities to shine under his coaching. Indian team won the Natwest Series 2002, jointly won Champions Trophy 2002, and beat Pakistan in both ODIs and tests in 2004. They reached World Cup final in 2003 with extraordinary performance.

Duncan Fletcher: Duncan was the former cricketer for Zimbabwe, and became India’s coach in 2011. He remained the Indian team’s coach from 2011 to 2015, during which the team played 109 ODIs, 25 T20s, and 39 test matches. Under his coaching, the team won the Champions Trophy 2013, reached the finals of World T20 2014, and reached semi-finals of World Cup 2015 in New Zealand and Australia.

Anil Kumble: Although Kumble remained the coach of Indian cricket team for only one year, the team gave some of its best performances under his coaching. With Kumble as the head coach, the Indian team won 11 out of 15 tests, 2 out of 5 T20s and 8 out of 13 ODIs. His contract as a coach was expected to be renewed, but Kumble decided to resign due to some rifts with Virat Kohli. Anil Kumble earned Rs. 6.25 crore as the head coach of Indian cricket team, and this figure was significantly increased when Ravi Shastri took over his position. Kumble had applied for a salary hike, which eventually benefited Ravi Shastri in the long run.

If you want to read similar articles to What Is The Salary Of Indian Cricket Team Coach?, we recommend you visit our Sports category.

What Is The Salary Of Indian Cricket Team Coach? 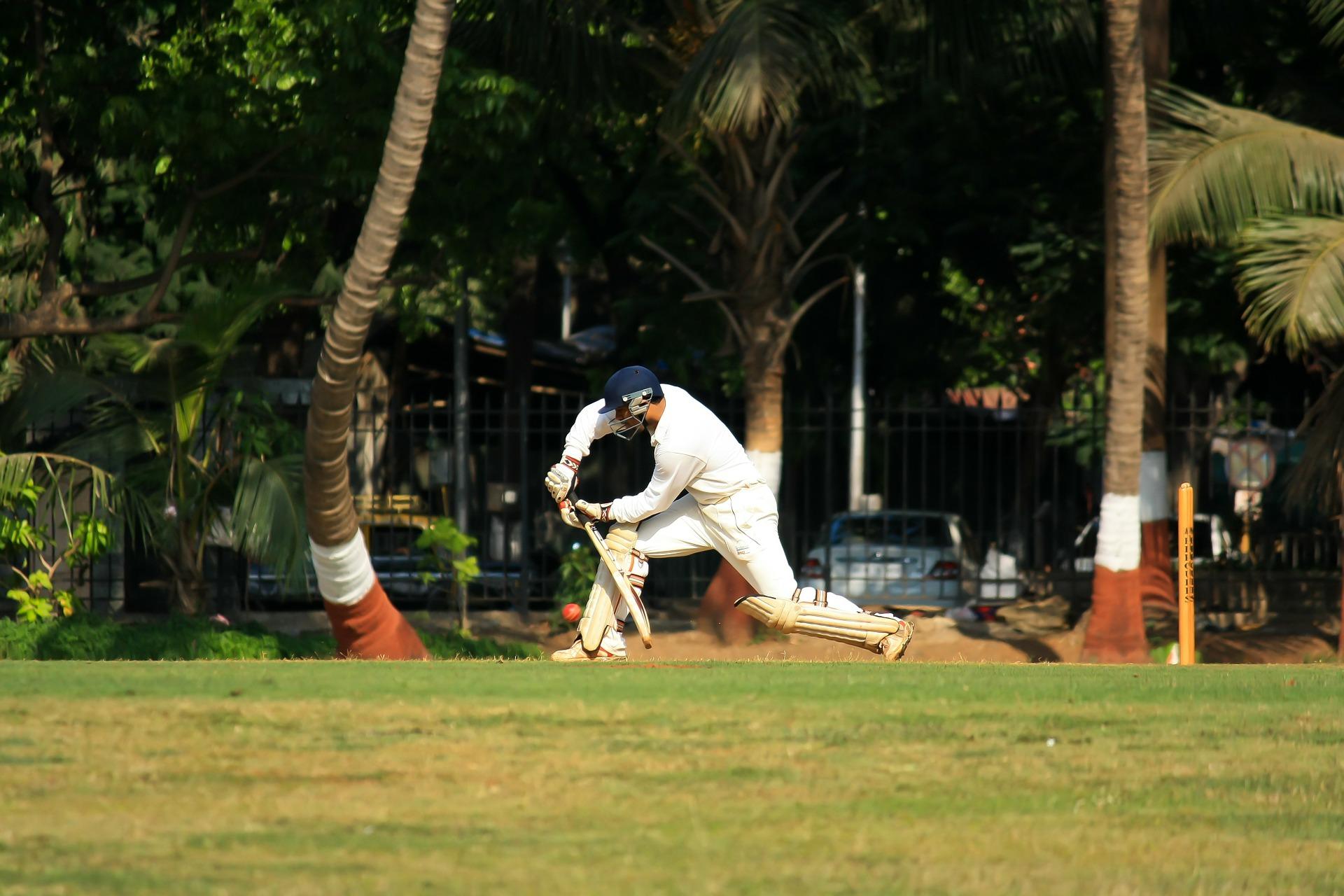 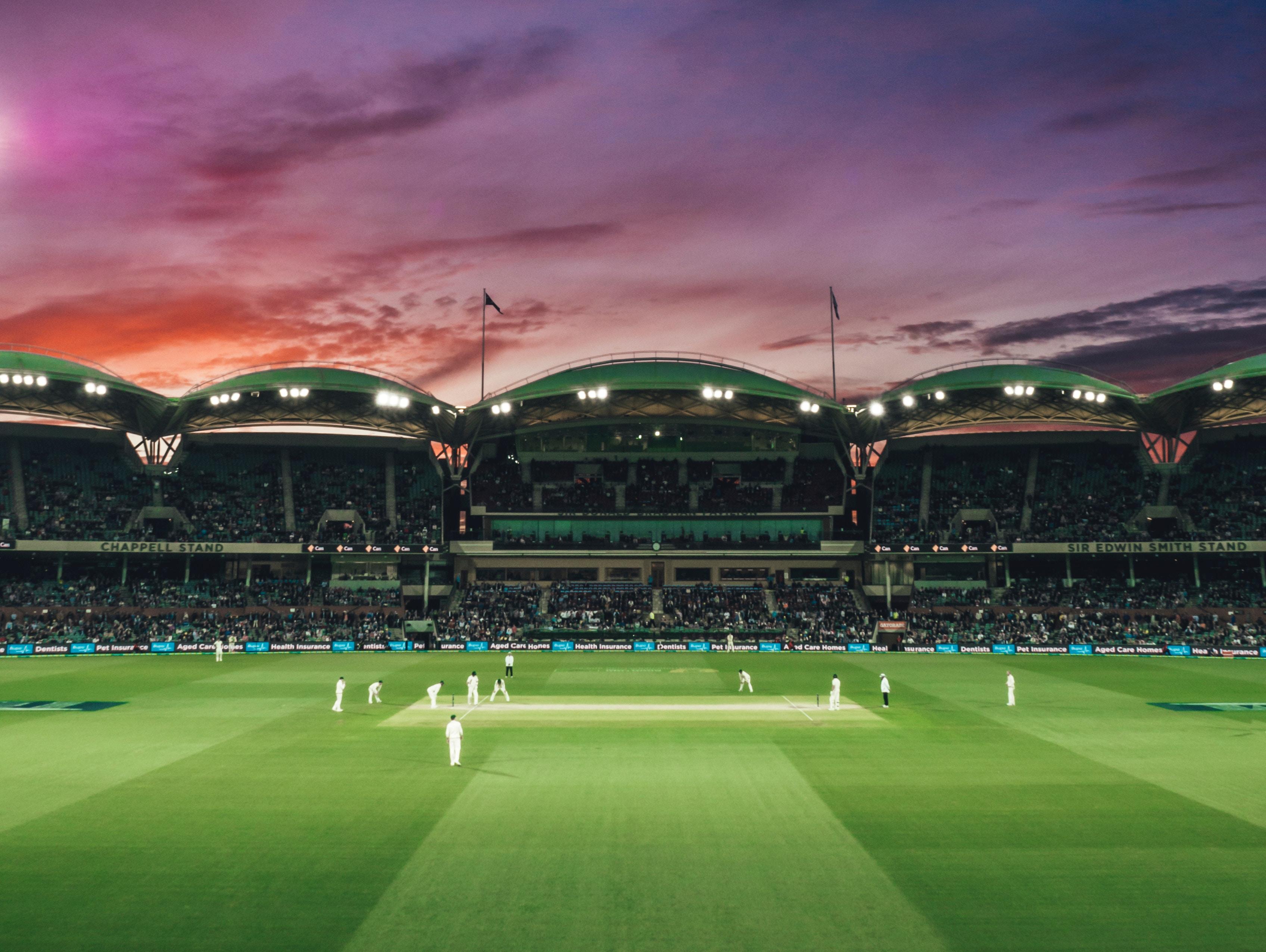 1 of 2
What Is The Salary Of Indian Cricket Team Coach?
Back to top