The Fastest Ball Bowled in Cricket by an Indian

Cricket came to India during the British colonial rule. But slowly and steadily it achieved such huge popularity that it is now almost a religion in India. Each passing year gives some of the best cricket memories from this country. The game of cricket depends on both bowlers and batsmen. A strong bowling line-up can up the chance of winning the game. For a long time India relied only on its batsman. But then gradually the talented bowlers started showing their true color and now Indian pacers are regarded as one of the best in international games. In this oneHOWTO article we will tell you about the fastest ball bowled in cricket by an Indian.

You may also be interested in: How to Bowl Spin in Cricket
Contents

Javagal Srinath delivered the fastest ball ever in the 1999 World Cup when India was playing against Pakistan. It was the fastest ball by an Indian on international stage. The speed of his ball was 154.5 kmph (96 mph) on the speed gun. Hence, he became the second fastest bowler in the tournament after Sohaib Akhtar.

Ishant Sharma is the tallest fast bowler in India. During international games he has bowled at the speed of 150 kmph multiple times. But on 17 February, 2008 he recorded his fastest ever ball playing for India in an ODI against Australia at the speed of 152.6 kmph (94.8 mph) at the Adelaide Oval.

Varun is fondly known by the nickname ‘speedster’. He got this name when he bowled one of the fastest bowls in an Indian domestic cricket match during a Ranji Trophy cricket match. In the international field he delivered his fastest bowl at the speed of 152.5 kmph during a match against Sri Lanka in 2014. This amazing speed made him the third fastest bowler of an Indian cricket team.

Umesh Yadav is one of the best consistent fast bowlers in India. His bowling speed regularly touches the 150 kmph mark. His best ever record is 152.2 kmph (94.5 mph) bowling speed on the speed gun which was recorded during an ODI series in Sri Lanka.

From the beginning of his career, Ashish Nehra made a mark in the Indian Cricket team as one of the fastest bowler. His bowling speed regularly touched the 145 kmph mark and soon he earned respect for his fearsome pace. In World Cup 2003 his bowling speed was recorded to be 149.5 kmph. But just seven days later he surpassed his own record and delivered ball at 149.7 kmph (93 mph) in South Africa while playing against Zimbabwe.

Fastest bowlers in the World

As you've seen, there are many amazing cricket bowlers in India, but none of them have ever made it to the top 10 list of fastest bowlers in the World; only Ishant Sahrma and Javagal Srinath got close to one to the highest spots. The fastest ball ever bowled in cricket was thrown by Shoaib Akhtar, which holds the World record having bowled a ball at 161.3 kmph (100.2 mph) during the Cricket World Cup in 2003 whilst playing against England. Take a look at the full list of fastest bowlers ever, and figure out how much more speed Indian fast bowlers need to finally earn a place on the list:

If you want to read similar articles to The Fastest Ball Bowled in Cricket by an Indian, we recommend you visit our Sports category.

How to Become an All-Rounder in Cricket
How to Practice Cricket Batting by Yourself
How to Get Into an Indian Cricket Team
Top 10 Best Cricket Bowlers of all Time
Most read
1.
The Best Exercises To Reduce Your Waistline
2.
What to Wear to the Gym if you Are Overweight
3.
What Is the Ranji Trophy Selection Process?
4.
How to Gain 5 Pounds with a Fast Metabolism in a Week
5.
How to Do Hypopressive Exercises
6.
How To Do Plank Exercises Correctly
7.
What Is the International Standard Football Field Size?
8.
Is it Bad to Exercise After Eating?

The Fastest Ball Bowled in Cricket by an Indian 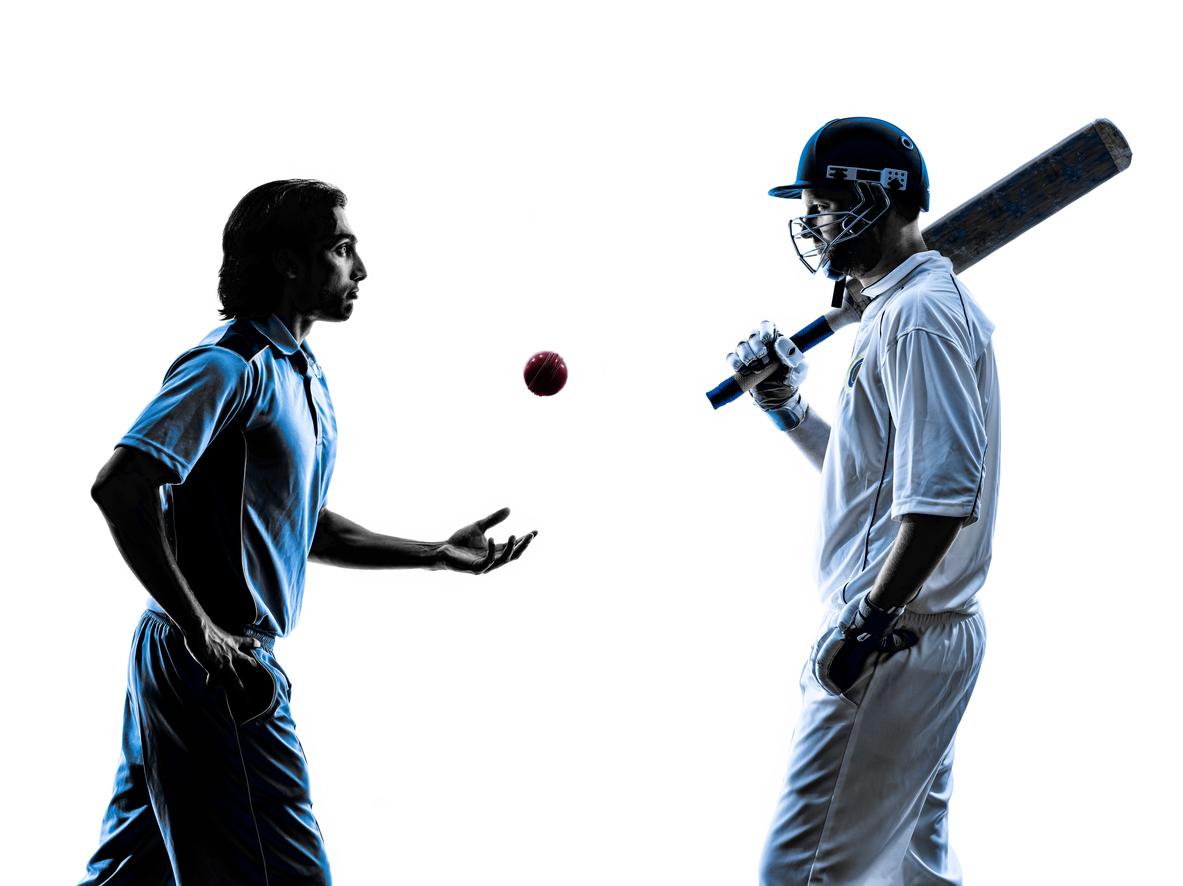 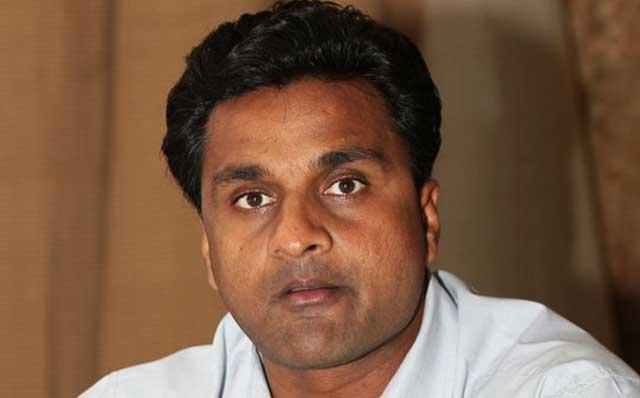 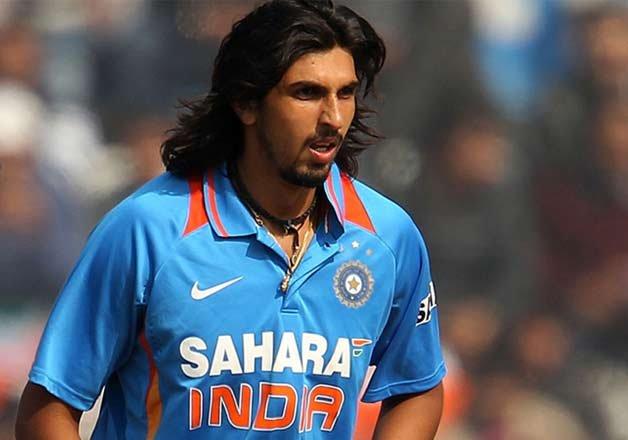 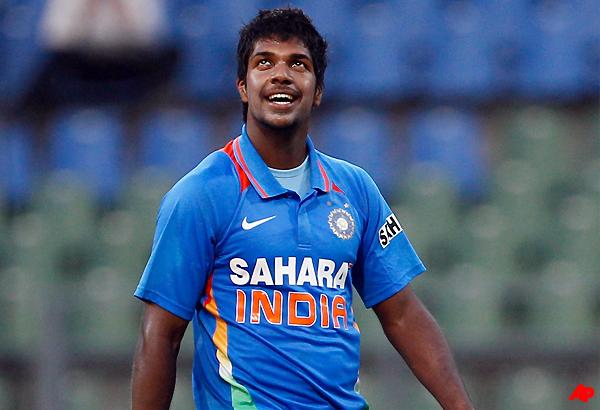 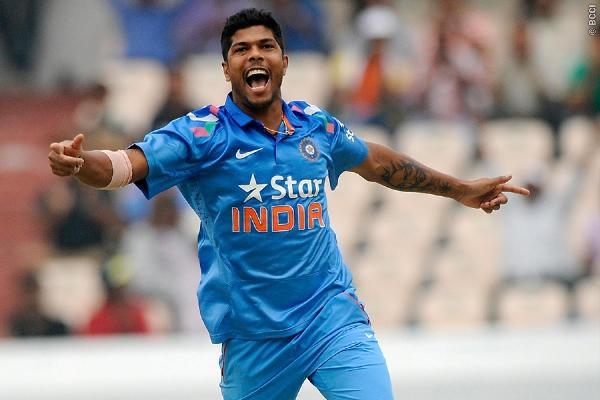 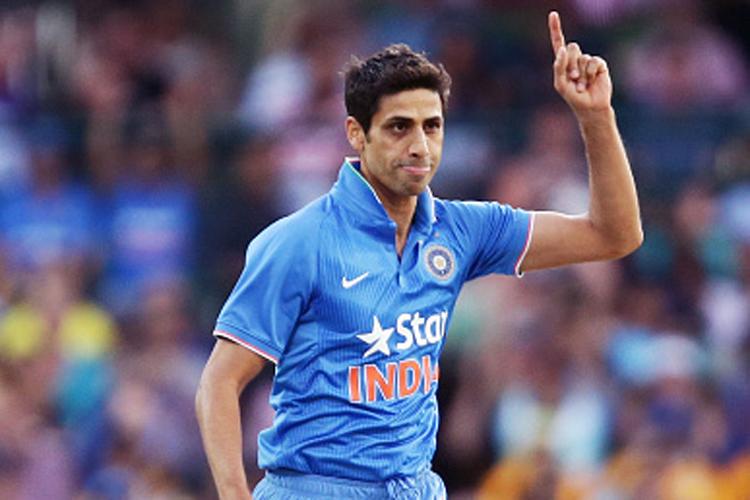 Image: news18.com
1 of 6
The Fastest Ball Bowled in Cricket by an Indian
Back to top