“Who are the best cricket bowlers of all time” is a hotly debated question. Cricket fans can spend hours talking about this one single topic and never find a straight answer. Even though many kids who are training to play cricket are more fond of batting, the truth is that bowling is an art of itself and the technique put into it can totally define a cricket match. In fact, there are some bowlers who surpass every boundary and firmly establish themselves as the best. In this oneHOWTO article we bring you the top 10 best cricket bowlers of all time.

You may also be interested in: How to Become an All-Rounder in Cricket
Contents

The Srilankan cricketer, Muttiah Muralitharan is one of the greatest off spinners of the cricket world. He achieved the incredible status by taking the highest number of wickets in both Test matches (800) and ODI’s (534), for which he has the World record. He was also the first cricket bowler to tale 800 wickets in Test matches. He played for Sri Lanka between the years 1992 and 2011. He has been ranked as the best cricket bowler of all time by Wisden Cricketers' Almanack.

Shane Warne is claimed to be the wonder of the cricket world. This Australian player picked over 1000 wickets in international matches. He has taken 708 wickets in test matches and 293 wickets in ODI’s. Warne played for Australia between the years 1992 and 2007. Nowadays, he's a cricket commentator and professional poker player.

India has a great relationship with cricket, with many youngsters wanting to get in the Indian cricket team, it's no wonder this country has given the sport some of its finest players. In 2002 Kapil Dev was named India’s Cricketer of the century. He had been the main strike bowler for most of his career. In the 131 test matches he played for India, he took 434 wickets at a bowling average of 29.64. Later on, Kapil managed the Indian cricket team for a short period of time in the year 2000.

Curtly Ambrose, from Antigua, played for West Indies from 1988 to 2000, which is an amazingly long time for a cricket bowler. Curtly was a fast bowler who took 405 Test wickets at a bowling average of 20.99, making him highly valuable within the Windies' team. His bowling style was simple, yet highly effective and would accurately get the wickets. Due to his incredible feat in cricket he was chosen as the Wisden Cricketer of the Year in the year 1992.

Fun fact: Once retired, Curtly decided to pursue a career in bass playing and is currently a member of a reggae band.

You'd have thought that, since cricket was originally played in England, they'd have a long list of best bowlers, but in fact, Brit cricketers have been quickly surpassed by other Commonwealth counterparts. The best of them all has to be Sidney Barnes, who was England’s fast bowler from 1904 to 1914. He is ranked number 1 in the Best – Ever Test Championship for bowlers by the ICC. He had the jaw dropping average of 16.43 in 27 Test matches and had taken 719 wickets making him the greatest bowler across all generations of English cricket, even nowadays.

The Australian bowler, Glen McGrath is one of the best fast bowlers known for his accuracy and consistency. During his cricket career he took 381 ODI wickets and 563 Test wickets at an average of 21.64, which made him a key player in the International team that got Australia in the cricket history books. Before retiring he even played for the Indian cricket team the Delhi DareDevils. Now he's retired and is a cricket commentator on Channel Nine and runs the MRF Pace Foundation in Chennai.

Fast bowler Wasim Akram played for Pakistan between the year 1984 and 2003. He is hailed as the greatest fast bowler (left arm) ever in history of cricket. He is the first bowler to reach 300, 400 and 500 ODI wickets in the history of Cricket. He has taken over 900 international wickets, 502 ODI wickets and 414 Test wickets. Now he has retired, he's been coach for the Kolkata Knight Riders and has commentated several Cricket trophies and test matches on TV.

Anil Kumble was a part of Indian cricket team from the year 1990 to 2007. In these 17 years he has more than 900 international wickets to his name making him the highest wicket taker for India, even though he does not hold the title of fastest ball bowled by an Indian. Thanks to this, he was awarded the highest civilian honor in India, the Padma Shri in 2005. He has also mentored several cricket teams in the Indian Premiere League.

Waqar Younis played cricket for the Pakistani national team from 1989 to 2003. He is famous for his Yorker and reverse swing techniques of the ball. In his career he picked nearly 800 wickets; 373 Test wickets and 416 ODI wickets, an astounding number which justifies his spot on the list of best cricket bowlers of all time.

Fun fact: Waqar Younis was the younguest cricket player to be Test captain for Pakistan at the age of just 22 years.

Last but not least, Sir Richard Hadlee, the all rounder New Zealand player was so good in his game that was knighted for his service to cricket. He was the first bowler to take more than 400 Test wickets from a total of 86 matches from 1976 to 1990.

If you want to read similar articles to Top 10 Best Cricket Bowlers of all Time, we recommend you visit our Sports category.

Tips
The Fastest Ball Bowled in Cricket by an Indian
How to Choose the Right Cricket Shoes for Me
How to practice Cricket at Home
How to Bowl Spin in Cricket
Most read
1.
The Best Exercises To Reduce Your Waistline
2.
What to Wear to the Gym if you Are Overweight
3.
What Is the Ranji Trophy Selection Process?
4.
How to Gain 5 Pounds with a Fast Metabolism in a Week
5.
How to Do Hypopressive Exercises
6.
How To Do Plank Exercises Correctly
7.
What Is the International Standard Football Field Size?
8.
Is it Bad to Exercise After Eating? 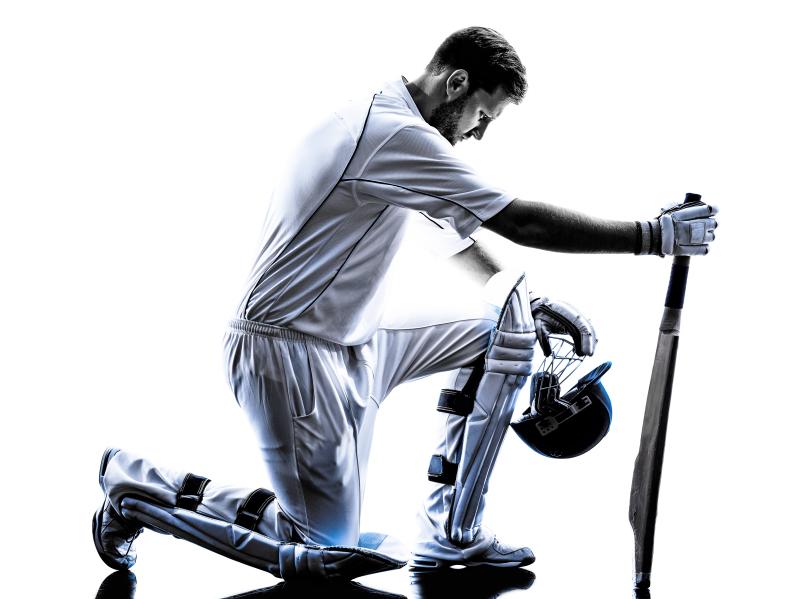 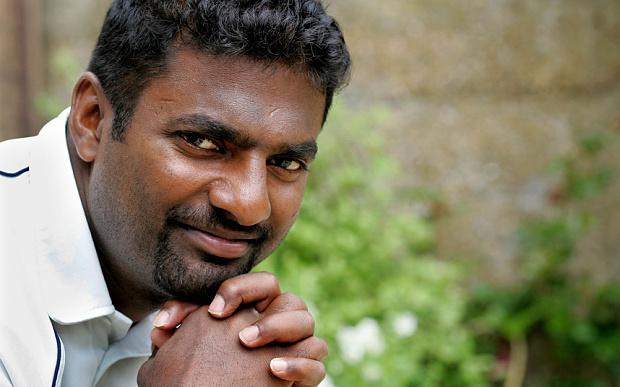 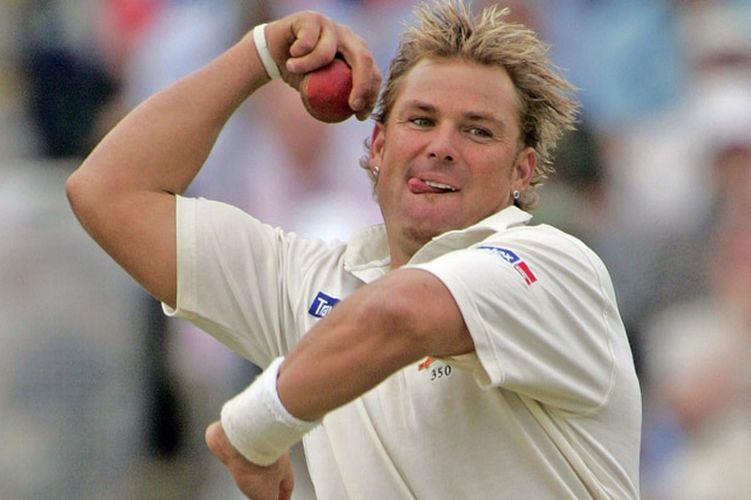 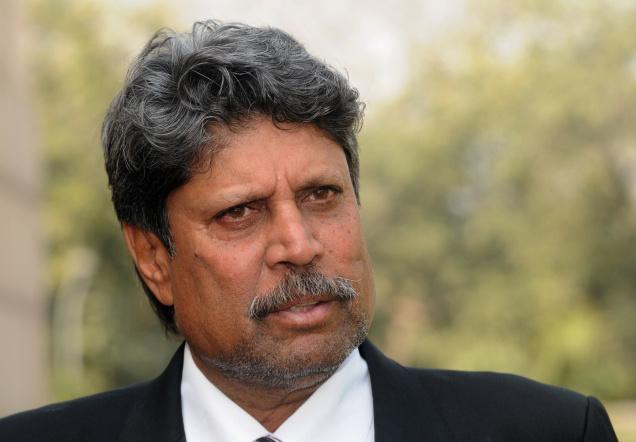 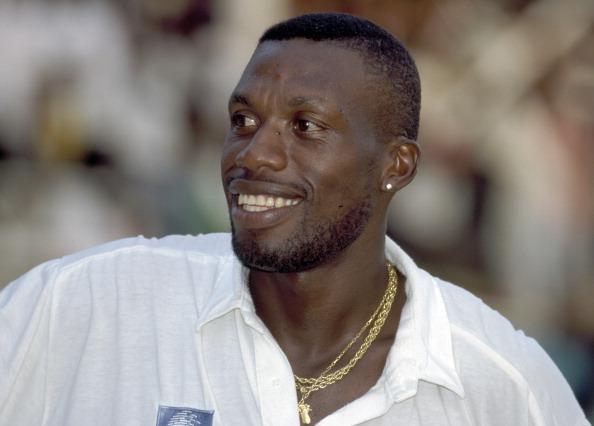 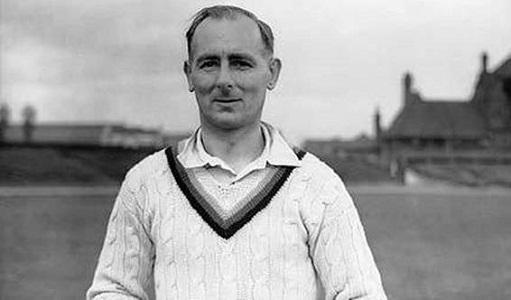 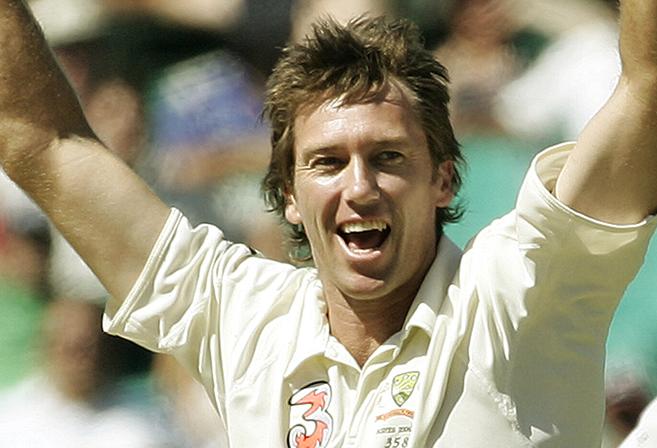 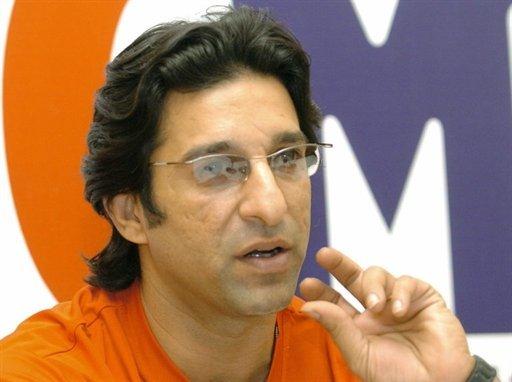 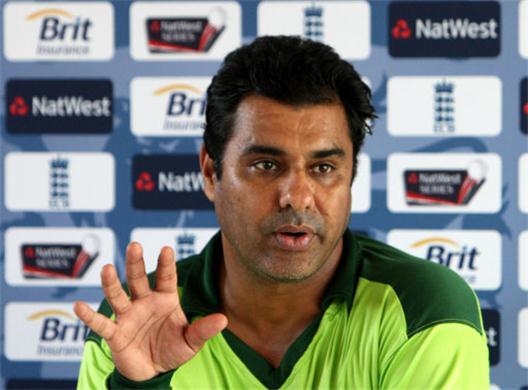 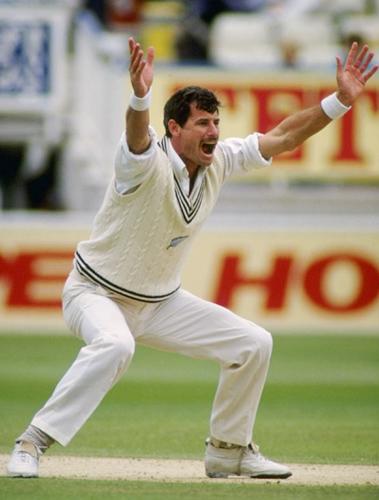 Image: sify.com
1 of 11
Top 10 Best Cricket Bowlers of all Time
Back to top