How to Bowl Spin in Cricket

Shane Warne is one of the most famous name in the world of cricket and that holds the world record of the most Test wickets. The one talent of his that helped him achieve this seemingly impossible feat is his spin bowling. Yes, that’s how important spin bowling is in cricket. If you want to create a niche for yourself in cricket and be the fastest bowler, then spin bowling can be of great help to you. To know how to bowl spin in cricket keep reading this oneHOWTO article.

You may also be interested in: How to Become an All-Rounder in Cricket
Contents

What is Spin Bowling?

When you are bowling, the ball usually moves in a straight line even after bouncing. The spin bowling is a bit different from the regular bowling. When a bowler throws a spin bowl the ball deviates from its original straight path. This makes the batsman confused and hence he has difficulty in deciding the next move. Bowlers who throw a spin bowl are known as spinners.

The first step to bowl an off spin is to know how to grip the ball. In this technique only three fingers grip the ball. The thumb and the little finger have no involvement. The main role is played by the index finger, middle finger and the third finger. The ball is held so that all three fingers rest on its seam. While throwing an off spin, the ball should be spun i.e. it is rotated from the forefinger to the third finger. The movement of the wrist is similar to turning a doorknob. The ball is rotated just before releasing it from the hand.

Now you know the way to grip the ball and rotate it. Your aim should be to bowl outside the off stump. Before throwing the ball, lightly press the ball with the thumb on one side and with the other four fingers on the other side. Then rotate the hand in which you hold the ball till it is perpendicular to the shoulder. At this moment spin the ball in the same way as told above and then bowl.

Let’s know about gripping the ball first before knowing how to leg spin bowl. In a leg spin, the ball is held by the first four fingers i.e. the thumb, index finger, middle finger and the third finger. The little finger stays a bit bent down beside the third finger.

Now that you know about the grip, let’s focus on how to bowl. At first, position your body so it should be turned to the side. This will help you in twisting your body and gaining the momentum to throw the ball. Before bowling, lift the arm which is not holding the ball. Then swing around the arm holding the ball while swinging the other hand down. This will help the bowling arm to gain momentum. Then rotate your body by lifting the elbow and shoulder up and turn the body toward the front. Then swing the arm holding the ball by going back and then bring it over the head in a circular motion. At this time, unbend the wrist and straighten the fingers. Then spin the ball anti-clockwise using the third finger and then release the ball. Try to bowl so that the ball touches the ground six feet before the batting crease. A ball bouncing at this position is difficult for the batsman to pick up.

If you want to read similar articles to How to Bowl Spin in Cricket, we recommend you visit our Sports category.

The Fastest Ball Bowled in Cricket by an Indian
How to Practice Cricket Batting by Yourself
How to practice Cricket at Home
How To Buy A Cricket Kit
Most read
1.
The Best Exercises To Reduce Your Waistline
2.
What to Wear to the Gym if you Are Overweight
3.
What Is the Ranji Trophy Selection Process?
4.
How to Do Hypopressive Exercises
5.
How To Do Plank Exercises Correctly
6.
How to Gain 5 Pounds with a Fast Metabolism in a Week
7.
What Is the International Standard Football Field Size?
8.
How To Exercise Your Glutes While Sitting

How to Bowl Spin in Cricket 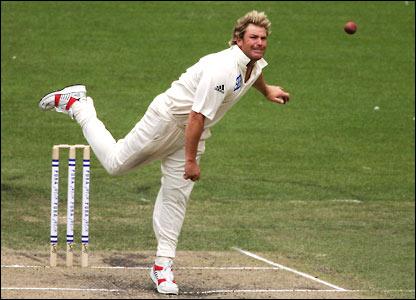 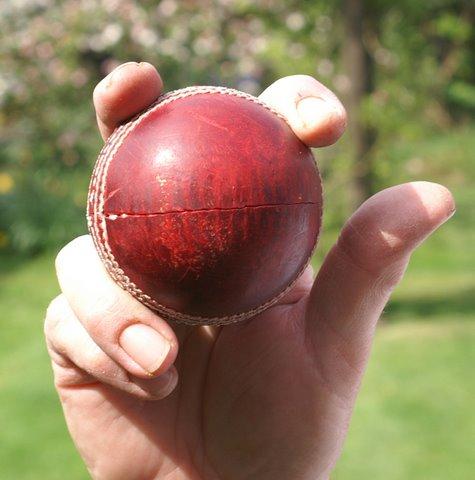 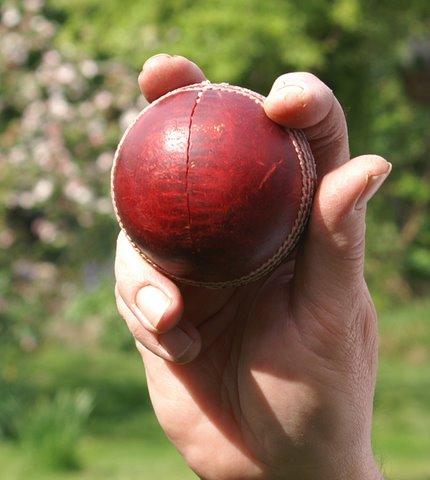 Image: rollestoncc
1 of 3
How to Bowl Spin in Cricket
Back to top