How to Become a Premier League Referee

If you love the game of football then at one time or other you must have thought about being either a footballer or the referee. People usually think that being a football player is quite difficult as compared to being a referee. But when you enter this field, you will understand that it is not as easy as it looks from the stand or on your television set. If you have set your heart at becoming a referee then keep reading this oneHOWTO article to find out how to become a premier league referee.

You may also be interested in: What Is the International Standard Football Field Size?
Contents

Who can become a referee?

Anyone who loves the game of football can become a referee for the Premier League. But along with the right intention, you will need talent, dedication, fitness, hard work and experience to perfect the act of refereeing. You are eligible as long as you are at least 14 years of age and a British citizen.

Where should I start?

The way to the top always starts at bottom. So, start out on any basic referee course. With practice and experience you will be promoted through semi-professional level and then to National level.

To get into a basic referee course you should contact your district's County Football Association to know when the next course is going to start. Here are the names of the different Associations you'll be able to contact:

If you are in the army, the Royal air Force or the Salvation army, you also have your own FA county you can contact and take the course from.

Once you have passed your basic referee course, you will have to start escalating from the bottom level to the top by getting promoted.

There are many different levels of refereeing in between these. They are:

Who can promote me to the next level?

From when you are a trainee, it will be the County Football Association that will endorse you to move forward to the next level. Once you have passed all the county levels, you will be eligible to enter Supply leagues, which you may be appointed to by the Football Association, which controls semi-professional referees (from level 4 to level 2a).

You will get a chance to be appointed at a Premier League match once you have refereed at level 2a and can be appointed by the Professional Game Match Officials Limited (PGMOL) who will train, develop and mentor referees.

How do you get a Three Lions badge?

The famous Three Lions badge is awarded to referees who officiate an FA competition final or those who represent the FA in any international FIFA competition.

What is necessary to become a referee?

Now you know the procedure, let's go over what it takes to get to a professional Premere League level:

The first and most important step to become a referee is to learn the rules of game by heart. Start by taking part in local matches and learn from your mistakes and experiences.

The key skill which is necessary to become a football referee is its man management skill. A referee is in charge of the teams of officials and players. So, he/ she should make sure that both managers and players of both the teams are being dealt fairly. Also, this will ensure smooth running of the game. To become a referee you must know how to deal with all kinds of people because each and every manager and player have different temperament.

Fitness must be your first aim. The more fit you are, the more better you can perform on field. If you get to be a Premier League referee, you should know that the PGMOL gathers all referees and assistants twice a month for a training camp for hard training sessions and are also monitored during all matches by appointed Match Delegates.

Being a referee is not a piece of cake. They need huge mental capacity. A referee must have good concentration and focus. During the match audience keeps yelling and sometimes even throwing things. There are many other forms of distraction on the field too. But a referee must concentrate on the ball and players.

If you want to read similar articles to How to Become a Premier League Referee, we recommend you visit our Sports category.

How to Get to Camp Nou in Barcelona
How to Design Football T-Shirts
How Big is the Goal in Football
How Does the Indian Premier League Work?
Most read
1.
The Best Exercises To Reduce Your Waistline
2.
What to Wear to the Gym if you Are Overweight
3.
What Is the Ranji Trophy Selection Process?
4.
How to Gain 5 Pounds with a Fast Metabolism in a Week
5.
How to Do Hypopressive Exercises
6.
How To Do Plank Exercises Correctly
7.
What Is the International Standard Football Field Size?
8.
Is it Bad to Exercise After Eating? 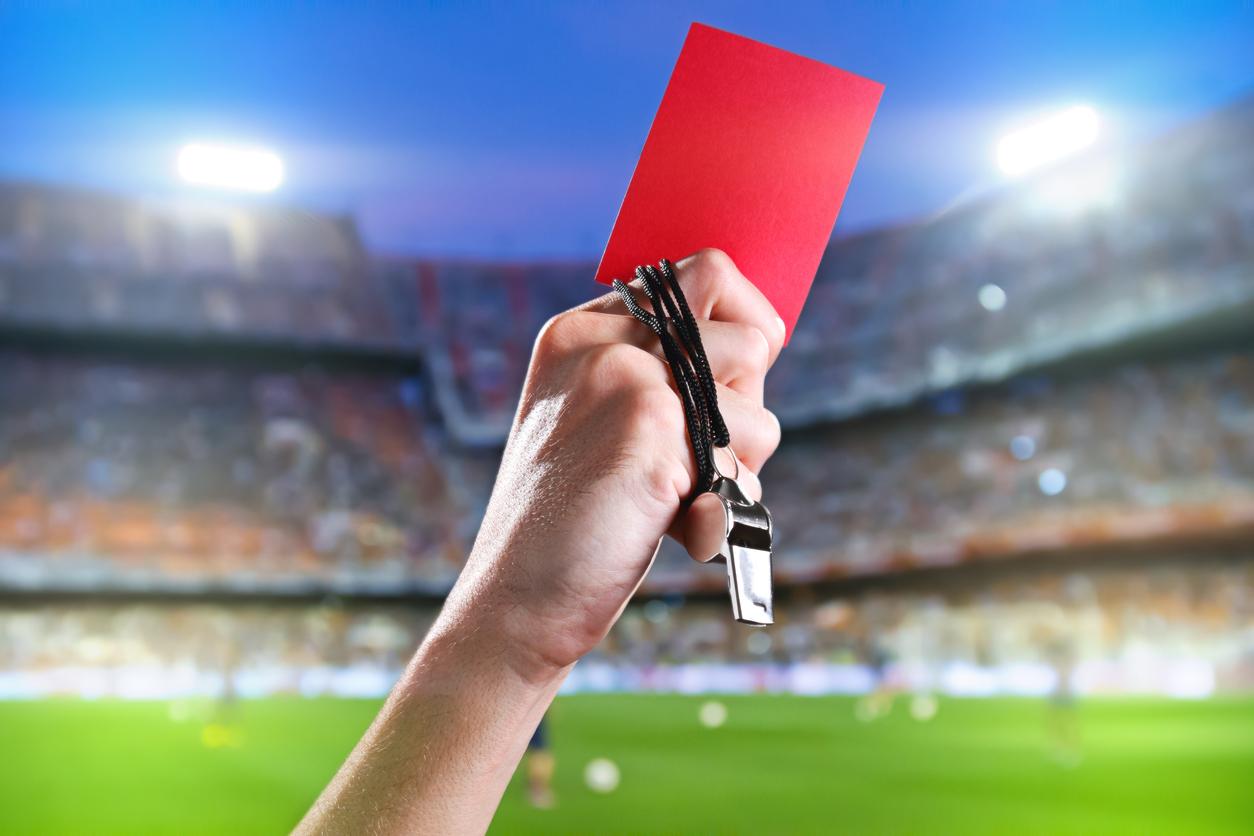 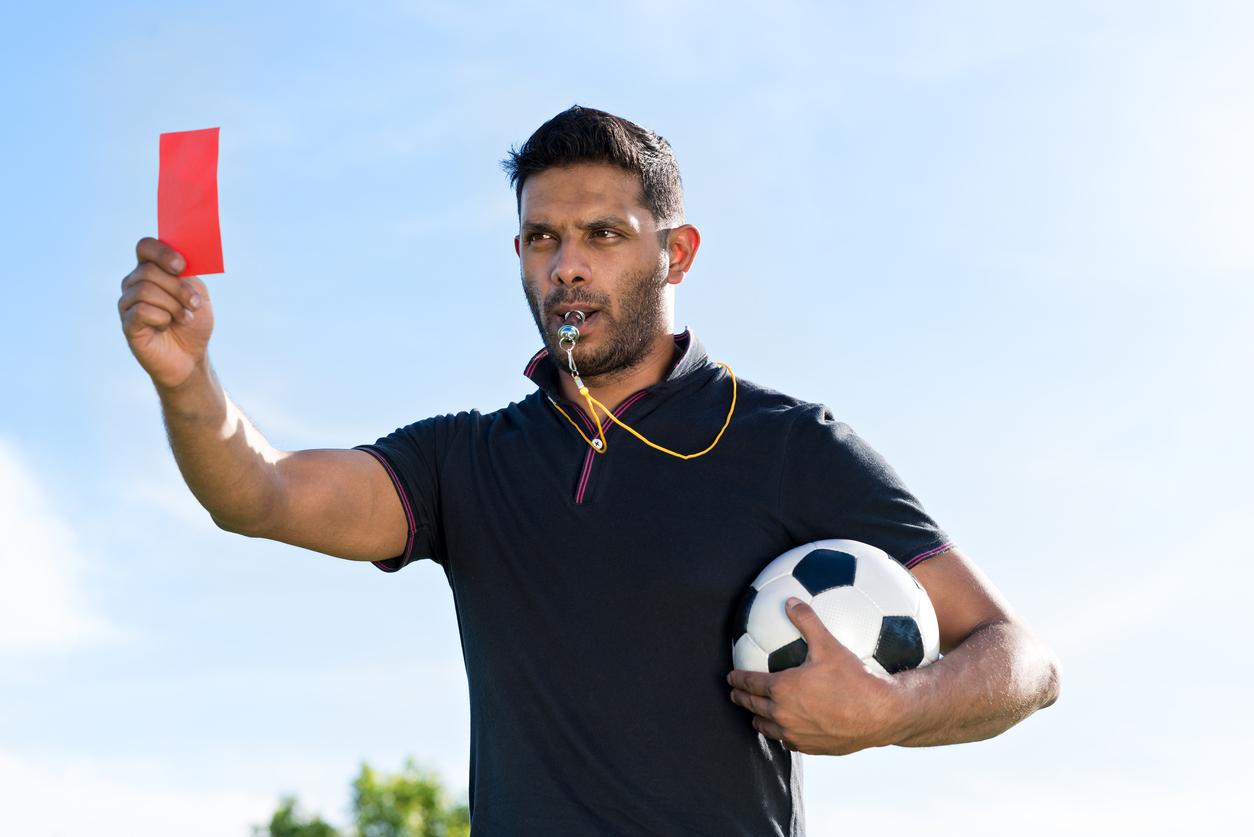